A dark day in Europe Statement of Foreign Policy 2014, on Ukraine 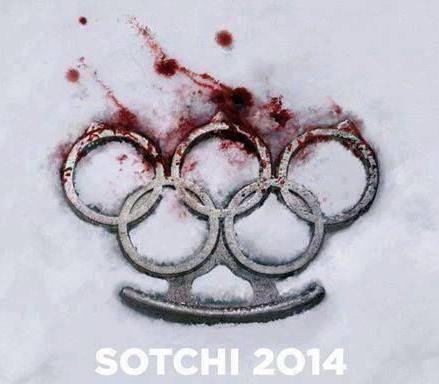 It is a dark day in Europe. On the streets of one of our capitals, people are being killed. Their demands were simple and natural: democracy, reforms and European cooperation. Their desire was, for a long time, the desire expressed by the entire Ukrainian nation. And this was why we in the European Union, through the Eastern Partnership, opened the door to cooperation, trade, reforms and integration.

We did so because we too were convinced that this was in the interests not only of Ukraine, but of the whole of Europe. But let us be clear about what happened. Last summer, Russia launched a single-minded pressure offensive to make Ukraine deviate from its chosen course. Brutal trade barriers were combined with open threats. And a wavering leadership in Ukraine gave in.

But when they gave in, it was seen as a betrayal by all those people who had hoped for a better future. The European flag flew in Maidan Square as a symbol of the desire for a better future. People wanted to move forwards alongside the rest of Europe – not backwards towards the all too well-known. Without those threats from Moscow and the wavering in Kiev, Ukraine could today have been clearly on its way to a better future.

The International Monetary Fund, with support from us all, was prepared to offer an economic assistance and reform programme. And the door to European political cooperation, and the political solidarity that goes along with it, had been opened.

Not all of the problems had been resolved. But Ukraine was, with broad European and international support, clearly on a path to a better future. But this future of European cooperation was a future that powerful forces did not want to see. And that is where the responsibility for the killings on the streets of Kiev clearly and ultimately lies.

Today, President Yanukovych has blood on his hands. And I am afraid that the path he has now taken will lead to even more suffering and violence. He was the only one who could have prevented the killing – by extending a hand of genuine cooperation to the democratic opposition.

Instead they were shown a fist. People have been shot dead with live ammunition. Peaceful demonstrators. But police officers and others have also been harmed in the violence that broke out. I am afraid that Ukraine is now heading for dark times. The crisis in the country will become deeper and longer. I am deeply concerned.

But the outcome of the violence will be precarious and short-lived. It will die away like a storm on the steppes. What has happened, and is happening, in Ukraine also demonstrates the power of the European dream. A Europe of peace and freedom and cooperation.

And sooner or later, it will triumph in Ukraine too.